The company he founded, Duch Group, is now one of the world’s leading manufacturers of custom prototypes and on-demand production services. With three manufacturing facilities across China, Duch Group is able to offer design assistance, rapid prototyping, low-volume manufacturing, and mass production to clients all over the globe.

In 2013, the medical business department was established and began to produce mask machines, glove machines and other equipment

The 2nd manufacturing center was established in Suzhou, China.

The 3rd manufacturing center was established in Beijing, China.

In 2013, the medical business department was established and began to produce mask machines, glove machines and other equipment

Distributors were added in South Korea, Russia, Canada and Norway, with many other territories to follow. 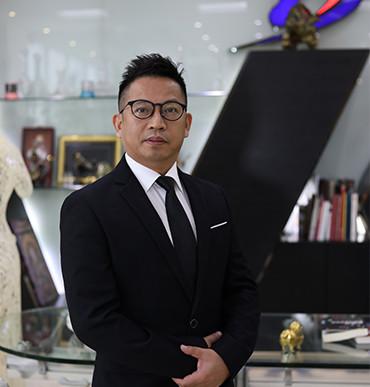 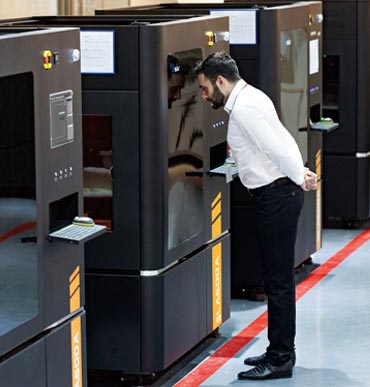 With ProtoFab, the Possibilities are endless. 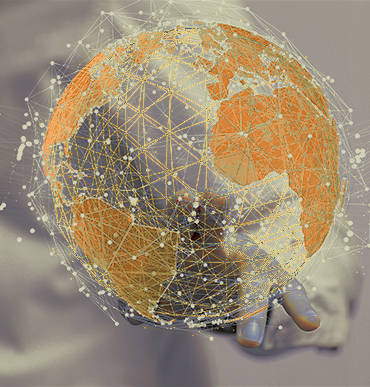 Find our distributors or become one. 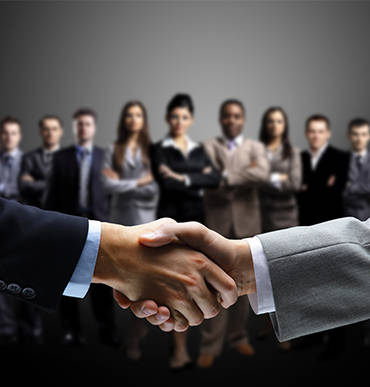