Once upon a time, many animals with short arms and legs could only wait to die. Even if they were adopted by good people, they could not return to normal life. With the development of prosthetic technology, especially after the emergence of 3D printing technology, it seems to bring new hope to customize prosthetic limbs for disabled animals through 3D technology, so as to live a brilliant life like healthy animals. 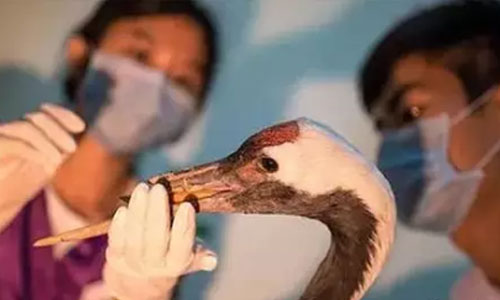 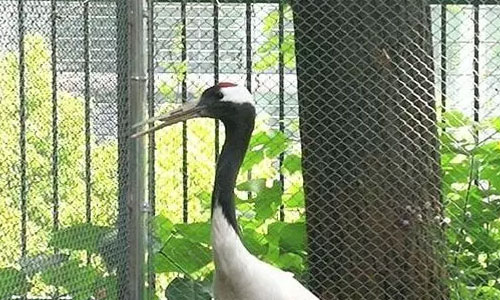 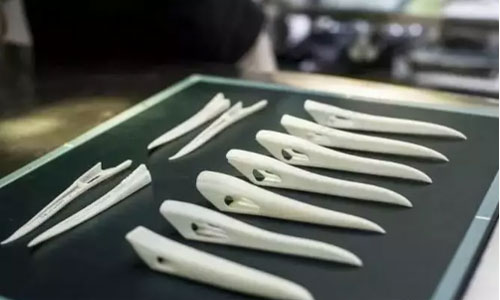 In 2017, a red-crowned crane named Junjun lost half its beak in a fight with other male cranes. In the past, Junjun would surely die, but the zoo staff made a PEEK mouth for Junjun through 3D printing technology, so that Junjun could live as normal as before.

2. A dog named Derby could not walk properly because of his forelimb dysplasia before birth. Then a company acquired a prosthetic limb using 3D printing technology, so that Derby could run freely like other dogs.

3. Another tortoise, Freddy, lost 85% of its tortoise shell due to burns, was to be given a new "armor" for Freddy by pre-euthanasia animal protection organizations using 3D printing technology, so that Freddy could continue his life.

4. Grecia, a giant bird living in Costa Rica, lost half of its beak when it was discovered. Local community residents have successfully launched a fund-raising campaign to help Grecia with a 3-D printed fake beak. To create a fake beak for 3D printing, technicians from partners and distributors of the 3D team scanned the beak and handed it over to a professional design team. About a year later, after experiencing various difficulties in the process of beak design, it was finally fitted with a seamless beak.

5. The duckling, named Buttercup, had to undergo amputation because of the deformity and reversal of its left paw at birth. As a one-legged swordsman, it seems a little melancholy and out of group. The owner decided to find the latest 3D modeling and printing technology to build another duck paw for it.

6. The dog named Naki'o was abandoned by his owner and frostbitten his limbs in the cold winter and had to be amputated. The adoptive owner raised money and eventually installed a prosthetic limb through 3D printing. Nowadays Naki'o can not only walk freely, but also swim freely.

7. The Chilean Flamingo also broke its leg. A local prosthetic manufacturer has customized a 7-inch long, slender prosthetic limb for it through 3D printing, which may be the first flamingo in the world to have a prosthetic limb attached.

8. Oscar is a black cat. He was accidentally injured by a harvester on two hind legs. Later, engineers installed two prosthetic limbs to Oscar through 3D printing technology. This is the first cat in history to have a prosthetic limb.

9. A sheep named Felix has only three legs at the Woodstock Animal Refuge in New York City. So Hudson Gu Advanced Manufacturing Center, a distribution center of New York State University, has made a 3D prosthesis for it to walk normally.

I am very excited to see these disabled animals return to normal life. This is the charm of new technology. 3D printing allows prosthetic limbs or implants to be replaced at any time at a low cost. At the same time, it can be done on demand, with personalized customization, so that the printed part matches the missing part of the animal perfectly. Finally, 3D printing can print highly complex prosthetic limbs or implants, which was unthinkable in the past. In these cases, they were not waiting for death or euthanasia, but 3D printing has brought them hope and opened the door to rebirth, hoping that more and more animals can be cured by 3D technology.

In fact, there are many such cases. Vistar (ProtoFab) often receives inquiries from clients about printing prostheses, dentures, surgical aids and so on. We also hope to do our best to make 3D printing technology benefit all patients.