With the rapid development of the company and the continuous innovation of R&D technology, DUCH is also expanding the international market and attracting the attention of many foreign businessmen. Recently, ProtoFab has just participated in the Shanghai TCT Asia Exhibition, and the customers who are interested in our protofab 3D printers will come to visit us one after another after the TCT ASIA. In 25th February, the customers fly to DUCH GROUP directly after Shanghai show, the company expressed a warm welcome to their arrival! The two sides signed a cooperation agreement, and the Russian customer become our exclusive Distributor in Russia. 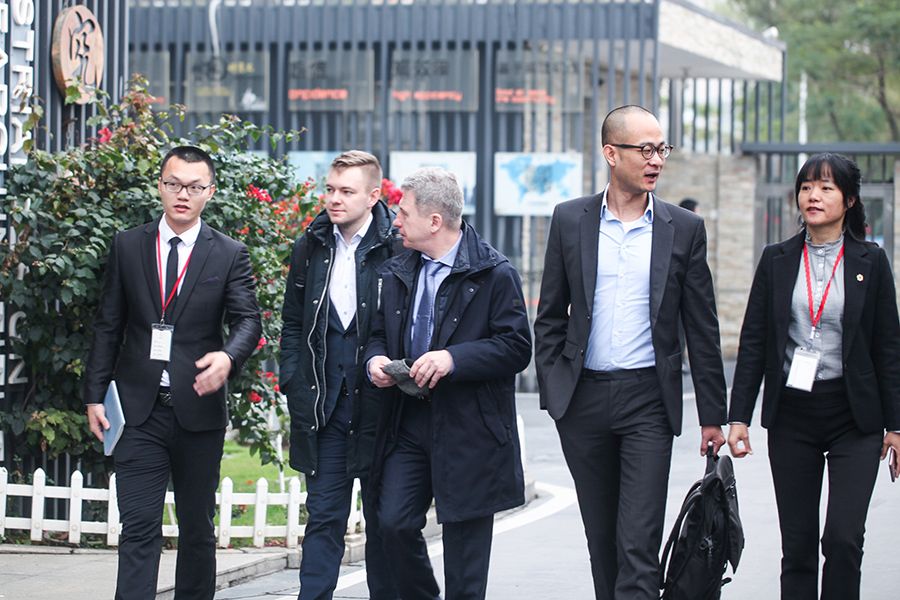 Accompanied by Mr. Wu, the Chairman of Daqian Group, and the company's senior management , the client visited the entire park of DUCH GROUP, which including 3D printing machine R&D and production base and 3D printing base. The situation in production capacity and management has been fully affirmed by the customers. During the visits Jack Wu has made detailed answers to the questions raised by the clients. And his rich professional knowledge and excellent working ability, which has great impressed on the customers. 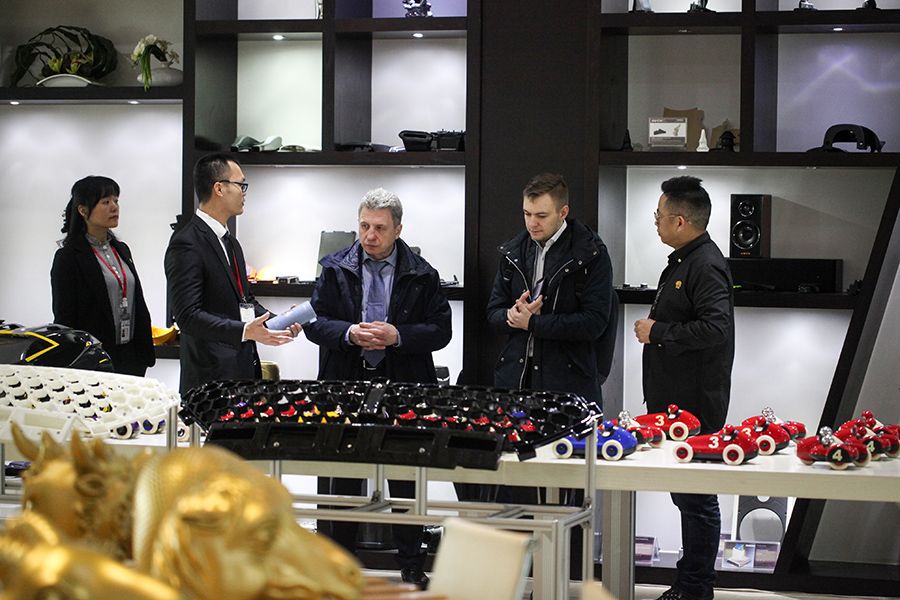 After the visit, Russian customers and Jack Wu discussed deeply about the future cooperation between the two parties. Russian customers expressed strong interests in acting as the distributor of ProtoFab 3D printer and hope to establish long-term cooperative relationship with Duch Group. And Duch Group can work together with them to explore the international Russian market. The talks were very smoothly, the two sides reached a consensus on cooperation, and signed an agency agreement and the first Demo Machine. 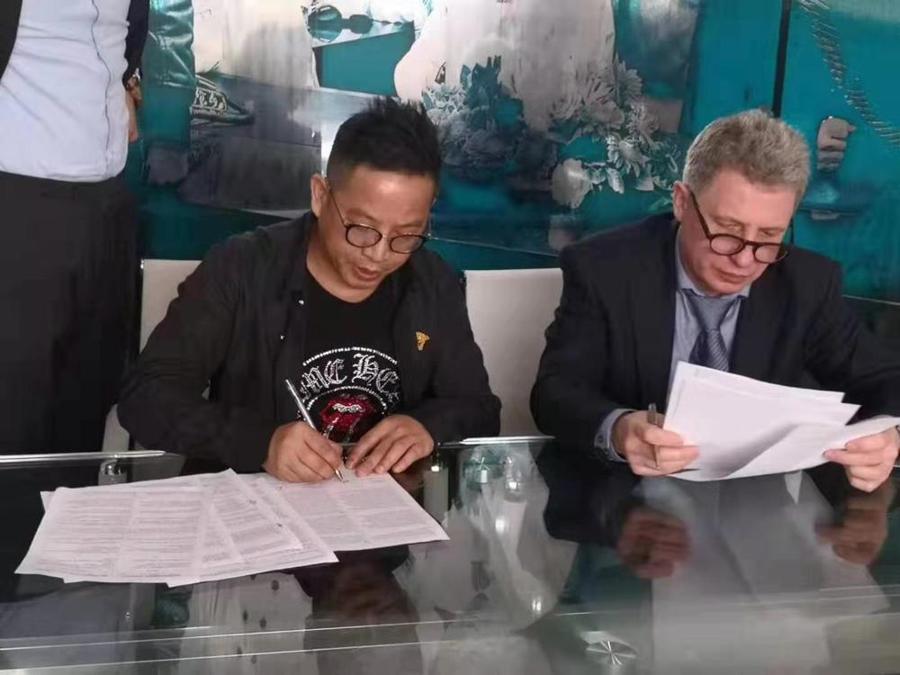 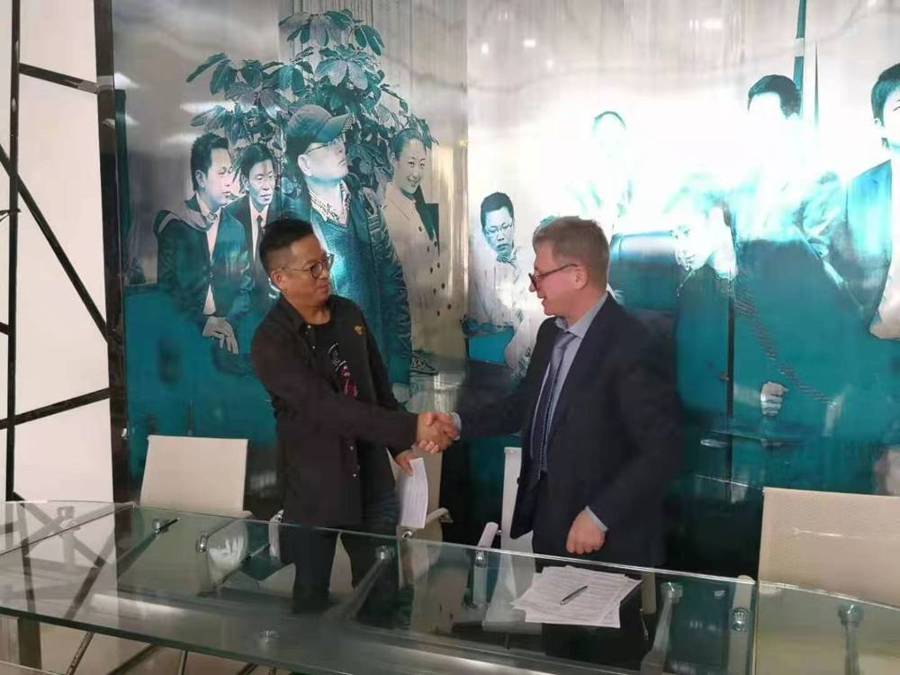 Now ProtoFab has greatly improved the R&D technology of 3D printing equipment and printing materials. It has also been recognized by many partners and users. It has production bases both at home and abroad, and can provide 3D printing service for users all over the world. Now ProtoFab are exported to neighboring countries, Southeast Asia, the Middle East, Europe, South America and other more than 40 countries and regions, and there are more and more distributors in many countries. This reflects the perseverance and determination of ProtoFab, the world's leading technology company. In the future, ProtoFab will continue to serve the domestic and foreign users in the principle of honesty and trustworthiness.
Related News